We are observing a large room, perhaps the main chamber, the Cuarto del Príncipe, in the Alcazar in Madrid. Due to a description by Antonio Palomino published in 1724 we have precise identifications of all but one of the characters in the painting. In a roughly central position we see the Infanta Margarita flanked by two maids of honour or *meninas*. To the left of the Infanta, María Agustina Sarmiento offers her charge some water in a small red jug. The other attendant is Isabel de Velasco. In the foreground corner is a dwarf known as Maribárbola, a mastiff and a midget, Nicolasito Pertusato. Behind this group is a male attendant and a nun, Marcela de Ulloa. At the back of the chamber a door is open revealing a flight of stairs bathed in light. The royal chamberlain José Nieto pauses, looking back into the room before climbing the stairs.

Velázquez stands behind a huge canvas (arranged at a slight angle to the picture plane) brush and palette at the ready, leaning slightly to his left, the better to examine his subject. His direct stare engages the viewer – we are inexorably drawn into the gathering. But on the wall at the rear of the chamber, next to the open door, a mirror shows the reflection of two figures; they are the king and queen, Philip IV and Mariana of Austria. But if one follows the trajectory of Velázquez' eyes and the reflected image of the monarchs then Philip and Mariana must be standing outside the picture precisely in the space occupied by the viewer. The image in the mirror cannot be a reflection of the canvas because the angle of Velázquez' canvas would preclude such a possibility. In this way it seems as though the artist is inviting the viewer into the room, to 'play' the role of a monarch - to witness the gathering as though he or she is intimately acquainted with the royal circle and indeed are familiar with the assembled members of the court.

Such an interpretation marks Las Meninas as a groundbreaking departure from the art of Velázquez' contemporaries; he is asking questions about what paintings are about. The psychological game he is playing – the viewer is looking at a picture in which the artist is looking at the viewer – concerns the relationship between painted illusion and observed reality. As such, Las Meninas has been acclaimed as the first 'modern' work of art.

Velázquez' use of a complex system of perspective (with multiple vanishing points) adds to the extraordinary sensation of depth and space. The open door at the rear of the chamber through which the chamberlain is about to depart also hints at the size of the room as well as its dark and somewhat claustrophobic atmosphere as the light streams in from another world of luminescent heat.

This masterpiece has not always been a celebrated as it is today. In the 1780s it is recorded as hanging in the bedroom of one of King Charles III's daughters when it was referred to as a portrait of the Infanta Margarita. It was not until 1840, when the picture was in the Prado that a curator decided on its current title. 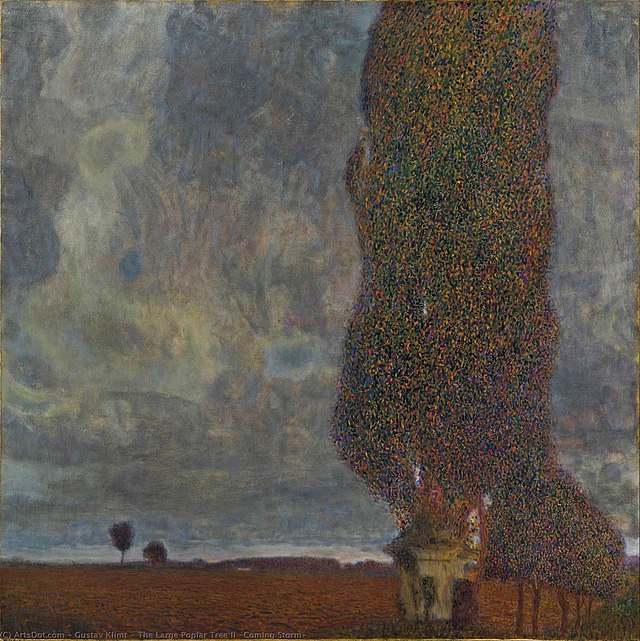 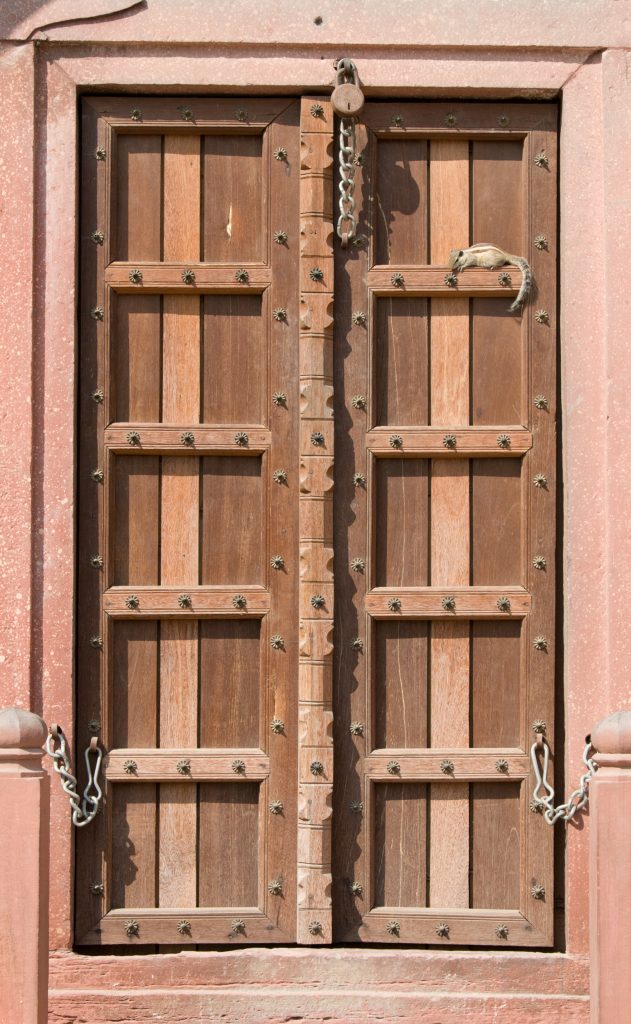 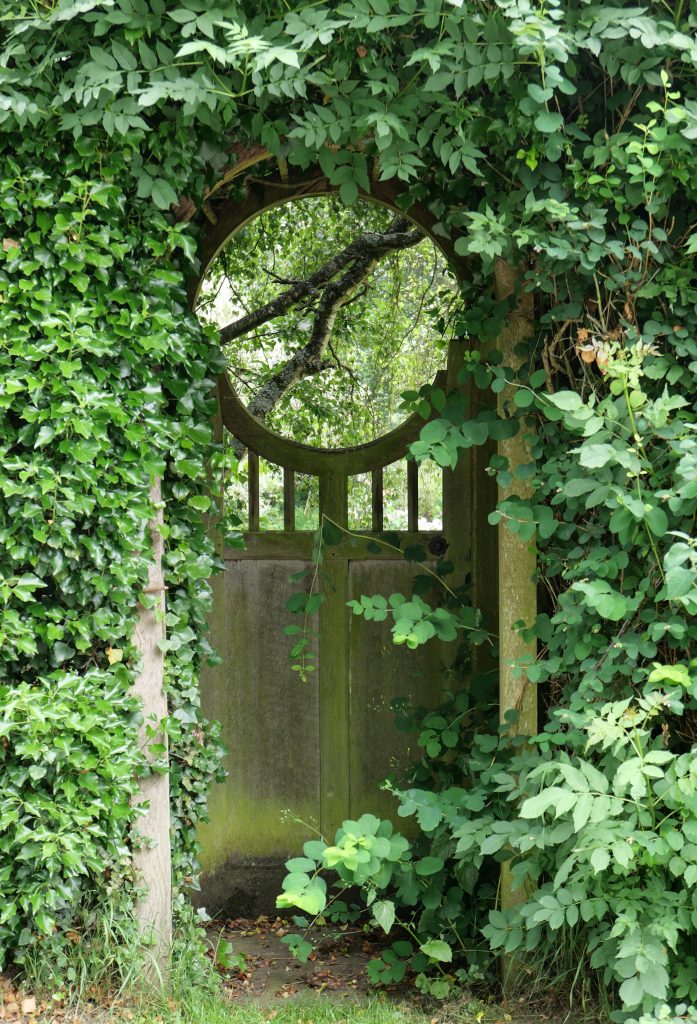 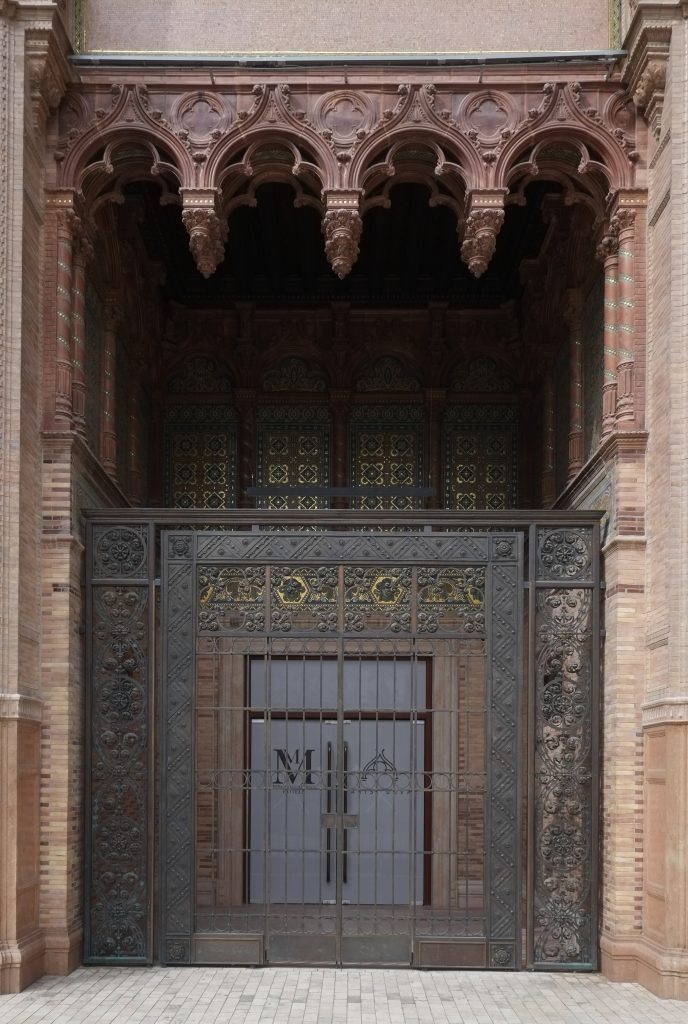 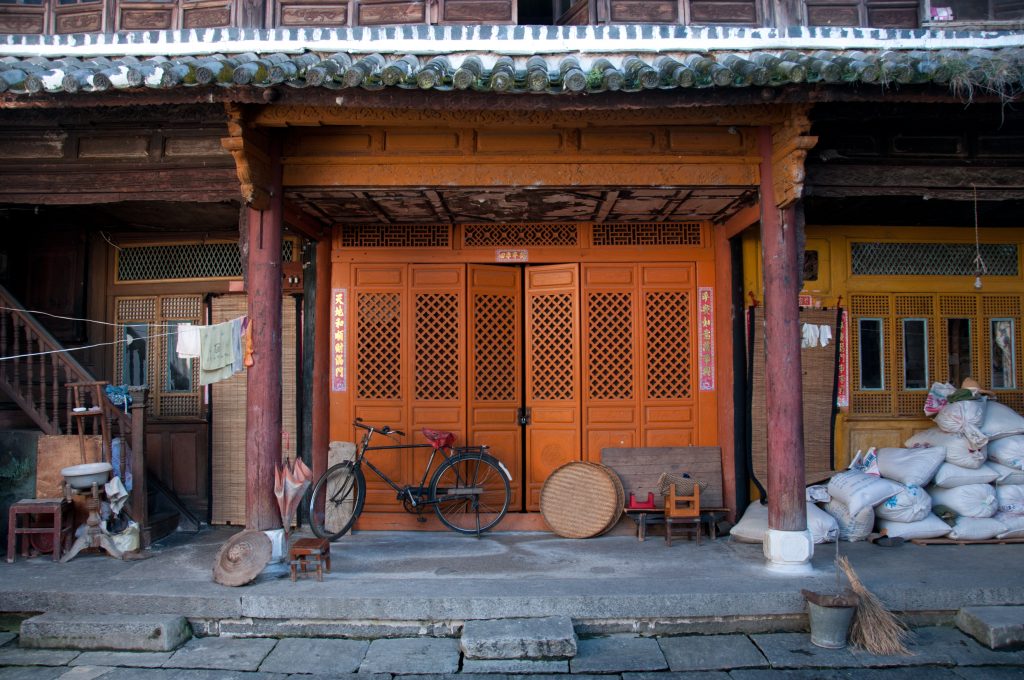