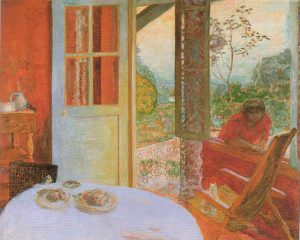 This comprehensive exhibition follows Pierre Bonnard from his early days in Paris to his move in 1912 to Vernonnet in Normandy, where he was a near neighbour of the elderly Claude Monet, and his eventual relocation to Le Cannet in the South of France. We follow these peregrinations but the essence of Bonnard’s output changes little. Throughout his life and no matter where he lived, Bonnard’s canvases are saturated with colour. When entering some of the later rooms this can be a touch overwhelming but it never ceases to beguile the senses. 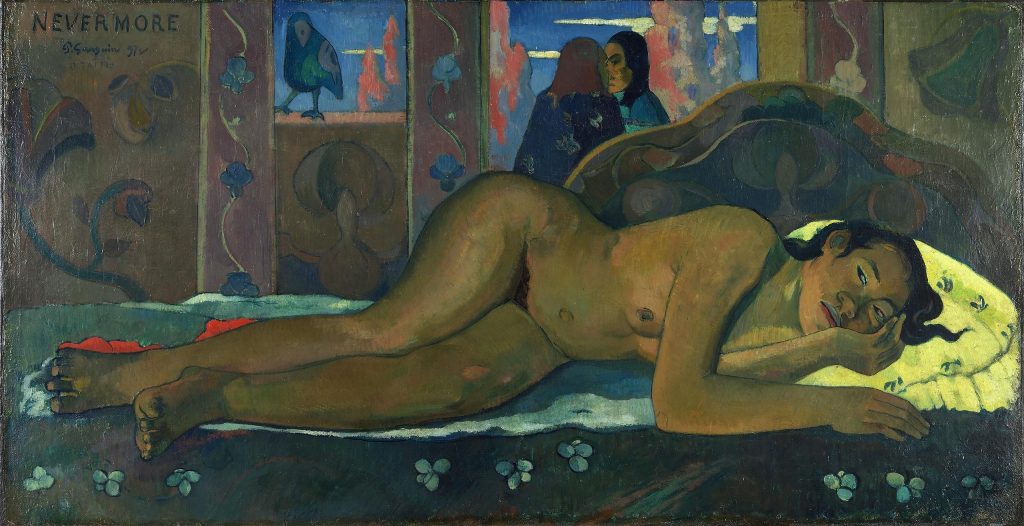 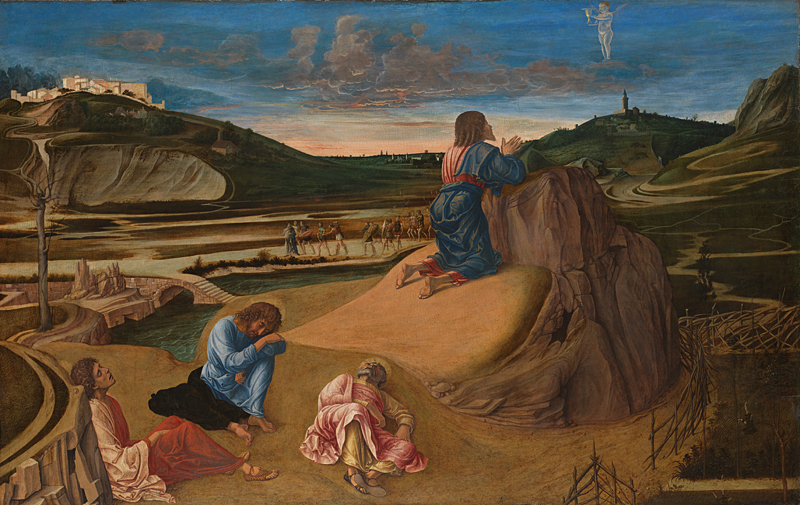 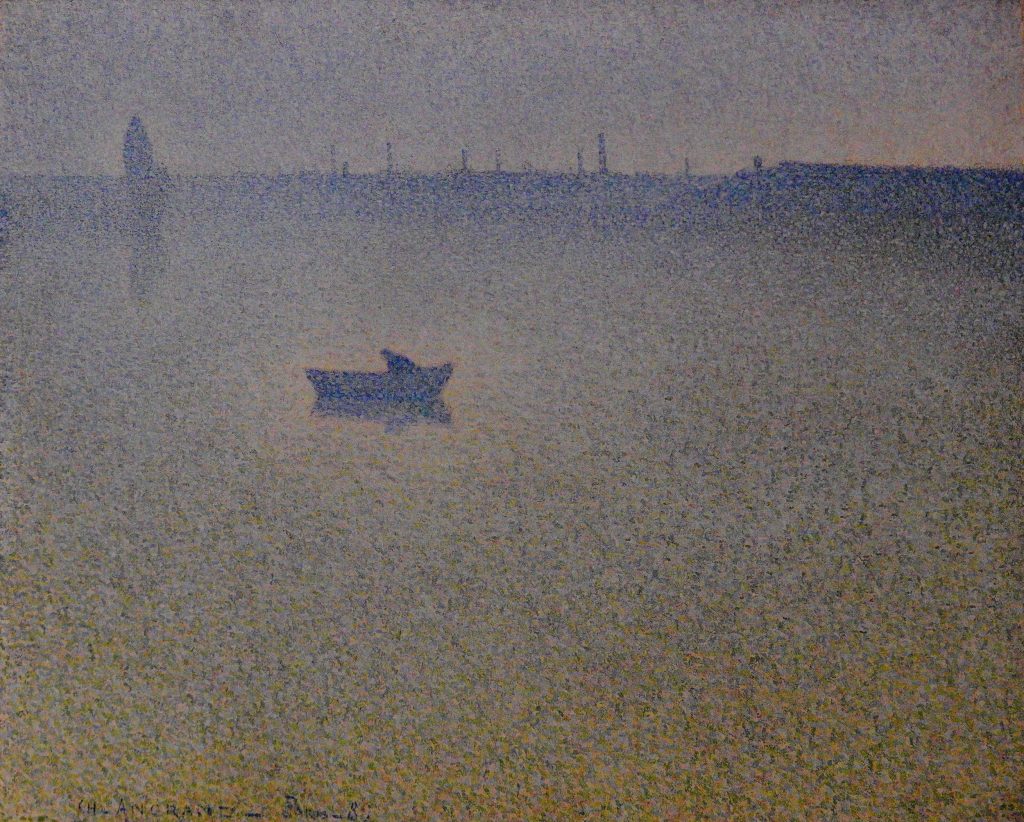 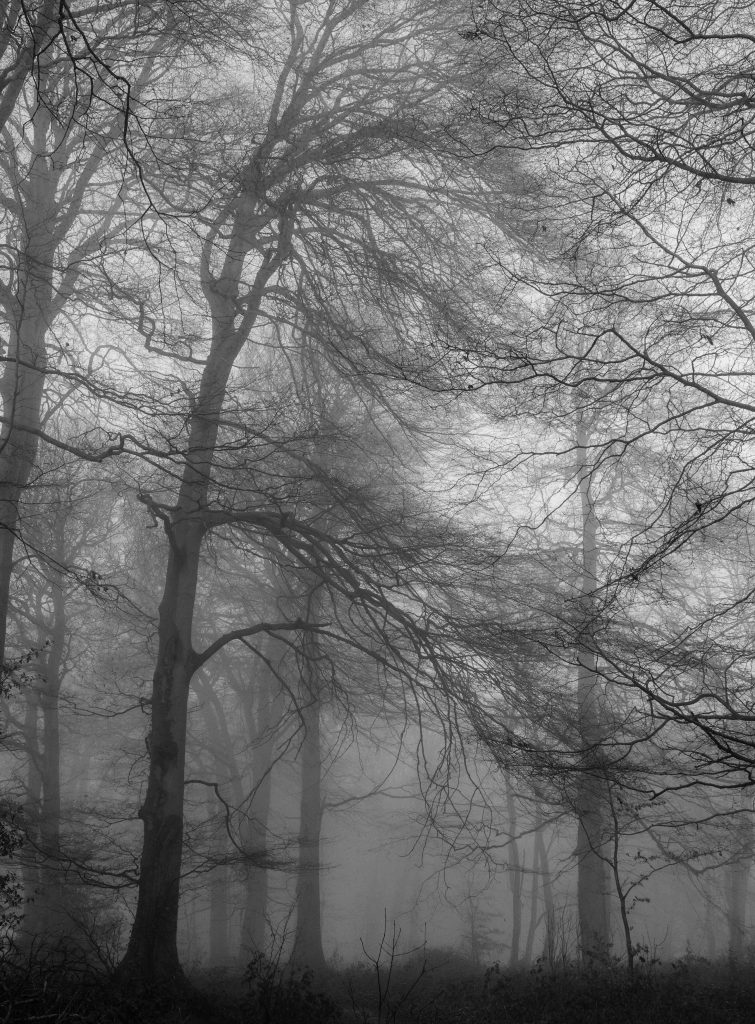 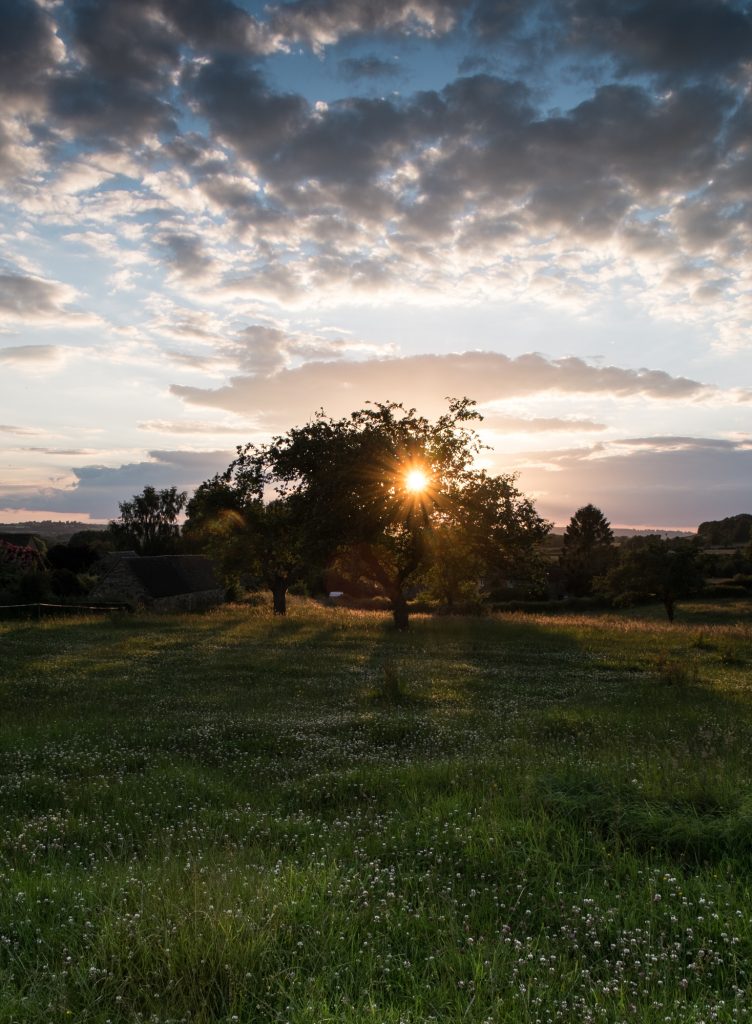